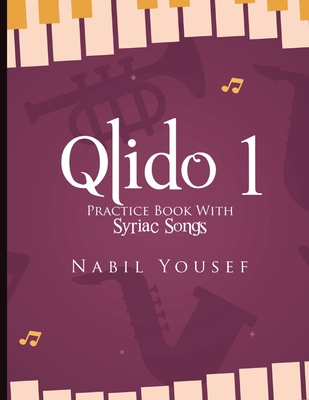 This book is intended for "children" who want to practice playing piano or keyboard. It can also be used by the "aspirant pianists", as beginner level exercise, no matter what age group they belong to. This book does not claim to be a substitute for a teacher or coach. But the book can be used by novices and for practice during in-school music and singing courses.

The book contains a set of exercises composed in a way that makes it easy for the trainee to develop playing skills, starting from simple musical pieces composed of two musical notes. The exercises are in the form of simple songs, easy-to-memorize, accompanied by colorful pictures

The exercises are in Do Major scale (C Major) with semibreve, minim, crotchets, quavers, semi-quavers, rests, different time signatures, first, fourth and fifth accords, and arpeggios. The trainee will also get to familiarize themselves with musical symbols such as: dots, ties, and more.