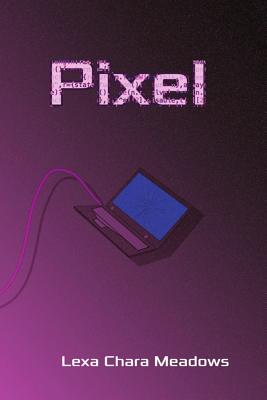 Agender anti-hero pixel always lived a quiet and solitary life, spending most of her time working online; saving ignorant humans from their mistakes and double crossing people whenever she pleased. Logical and structured was the way she lived her life.

That was until the manic, impulsive Allie came into her life, making that all but impossible. Forcing her to not only see the world in a new light; but also forced introspection on a level she had never wanted to even think about.

What if she isn't as perfect as she thought?

Are there other ways to live life than planned out solitude?

Is there value in things other than being productive?

Whilst also trying to figure out what exactly she's feeling gender-wise, whilst adamantly clinging to the notion that being nonbinary makes her more advanced than everyone else.

Join both of them on an adventurous character study, as Pixel, an asexual narcissist, and Allie a histrionic aromantic, try to figure out themselves, life, and how on earth to have a healthy relationship.

If you're sick of squeaky clean characters and want some more edge with your queer, then you'll love Pixel.