The Dozier School for Boys: Forensics, Survivors, and a Painful Past (MP3 CD) 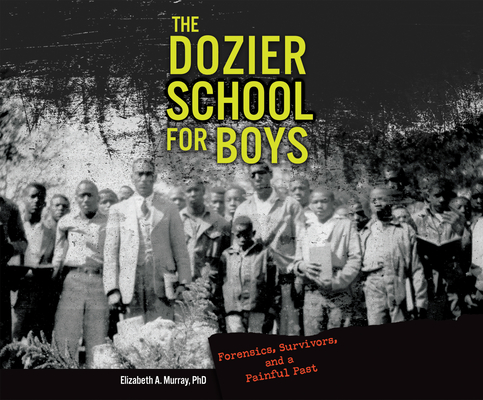 The Dozier School for Boys: Forensics, Survivors, and a Painful Past (MP3 CD)

By Elizabeth a. Murray, Steve Wojtas (Read by)


Estimated arrival to store from West coast warehouse: 2 days. From East coast warehouse: 8 to 10 days.
Some true crimes reveal themselves in bits and pieces over time. One such case is the Florida School for Boys, a.k.a. the Dozier School, a place where--rather than reforming the children in their care--school officials tortured, raped, and killed them. Opened in 1900, the school closed in 2011 after a Department of Justice investigation substantiated allegations of routine beatings and killings made by about one-hundred survivors. Thus far, forensic anthropologist Dr. Erin Kimmerle and her team from the University of South Florida have uncovered fifty-five sets of human remains. Follow this story of institutional abuse, the brave survivors who spoke their truth, and the scientists and others who brought it to light.