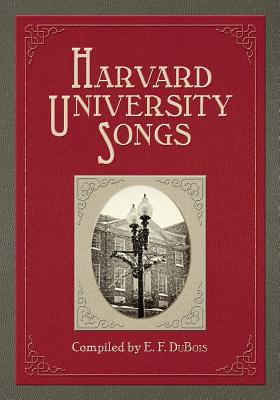 
Estimated arrival to store from West coast warehouse: 2 days. From East coast warehouse: 8 to 10 days.
This book is non-returnable. We will confirm your order with you before placing to be sure you acknowledge and accept.
Eugene Floyd DuBois (1882-1959) studied medicine at Columbia after doing his undergraduate work at Harvard and graduating in 1903. At Harvard he was business editor of the Harvard Lampoon, the humor magazine, and rowed. He had a lifelong avocational interest in music but as professor of medicine at Cornell was the author of many important research papers and was medical director of the Russell Sage Institute, an active member of the National Academy of Sciences, and received some of the highest honors that American medicine could confer, including the Kober and Banting Medals. He received the Navy Cross in World War I for dangerous undersea work and maintained a longtime connection with the Navy and in submarine medicine. The collection he gathered as a young student preserves the enthusiasm of another era. Tom Lehrer later made fun of such Harvard songs with his lyrics for "Fight Fiercely, Harvard": Fight fiercely, Harvard, Fight, fight, fight Demonstrate to them our skill. Albeit they possess the might, Nonetheless we have the will. How we shall celebrate our victory, We shall invite the whole team up for tea (how jolly ) Hurl that spheroid down the field, and Fight, fight, fight.