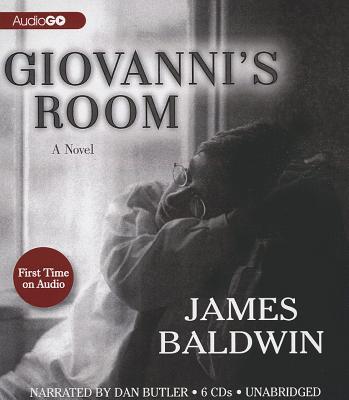 
Ask us a question if anything isn't clear. Thanks!
Set in the 1950s Paris of American expatriates, liaisons, and violence, a young man finds himself caught between desire and conventional morality.With a sharp, probing imagination, James Baldwin's now-classic narrative delves into the mystery of loving and creates a moving, highly controversial story of death and passion that reveals the unspoken complexities of the human heart.
James Baldwin (1924-1987) is the author of more than twenty works of fiction and nonfiction, including "Go Tell It on the Mountain, Notes of a Native Son, Another Country," and "Blues for Mister Charlie." He received many awards including the Eugene F. Saxon Memorial Trust Award, a Rosenwald Fellowship, a Guggenheim Fellowship, a Partisan Review Fellowship, and a Ford Foundation grant. He was made a Commander of the Legion of Honor in 1986.