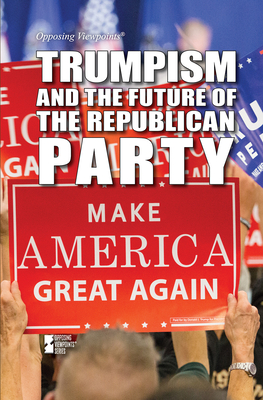 
Coming Soon - Please Pre-Order Now
This book is non-returnable. We will confirm your order with you before placing to be sure you acknowledge and accept.
Donald Trump entered the political arena by relentlessly questioning the legitimacy of President Barack Obama. He had become famous--and infamous--as a businessman and TV personality, and his rise to the presidency was shocking and polarizing. Trump's bombastic campaign and tumultuous term in the White House revealed a changing Republican party. Swept up in a populist surge, the Party of Lincoln seemed poised to become eclipsed by hateful rhetoric and wild conspiracy theories rather than solid conservative policies. This resource explores the Trump phenomenon and asks what is the future of the Republican party, with or without Donald Trump?