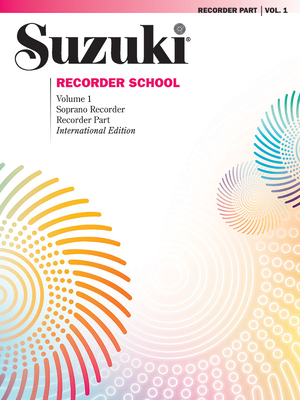 By Alfred Music (Other)

This book is backordered at the warehouse. When you order, we'll contact you with more info about availability.

This is book number 1 in the Suzuki Recorder School series.