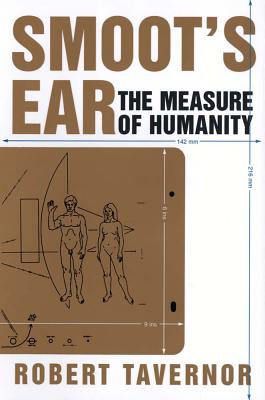 
Ask us a question if anything isn't clear. Thanks!
Measures are the subject of this unusual book, in which Robert Tavernor offers a fascinating account of the various measuring systems human beings have devised over two millennia. Tavernor urges us to look beyond the notion that measuring is strictly a scientific activity, divorced from human concerns. Instead, he sets measures and measuring in cultural context and shows how deeply they are connected to human experience and history.
The book explores changing attitudes toward measure, focusing on key moments in art, sculpture, architecture, philosophy, and the development of scientific thought. It encompasses the journey of Western civilization from the construction of the Great Pyramid to the first manned flight to the moon. Beginning with a review of early measuring standards that referred to the feet and inches of ideal bodies, the book then tracks how Enlightenment interest in a truly scientific system of measure led to the creation of the metric system. This "rational" approach to measure in turn has inspired artists, architects, writers, and others to seek a balance that takes the human story into account. Tavernor concludes with a discussion of measure in our own time, when space travel presents to humankind a direct encounter with the unfathomable measure of the universe.
Robert Tavernor is professor of architecture and urban design and director of the Cities Programme, London School of Economics and Political Science (LSE). He is also a practicing architect and leads an influential London-based consultancy that advises on buildings that will affect the future skyline of London. His previous books include "On Alberti and the Art of Building," published by Yale University Press. He lives in London and Bath.